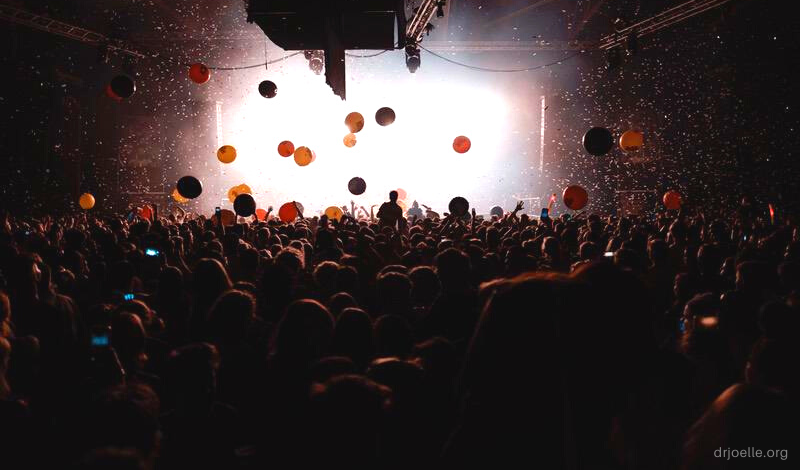 The people of faith we read about in the Old Testament overcame adversities and pressed through great trials by looking forward to the promises of God which would come through the coming of the Messiah. Not only were they sure of them and embraced them, but they died in faith, not having received the promises while on earth.

This cloud of witnesses surrounds us, not as spectators but as encouragers, cheering us on to keep the faith, stand strong, and never give up. This figurative representation empowers us on our journey. Not only does it uplift us, but it enables us to become witnesses to others. Our race helps them run theirs, from glory to glory!

Hebrews 11:13 “These all died in faith, not having received the promises, but having seen them afar off were assured of them, embraced them and confessed that they were strangers and pilgrims on the earth.”

Our Great Shepherd
But Now
Jump 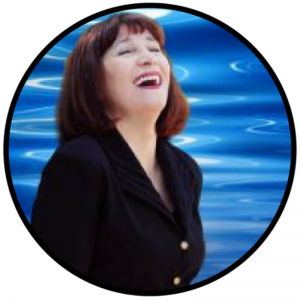 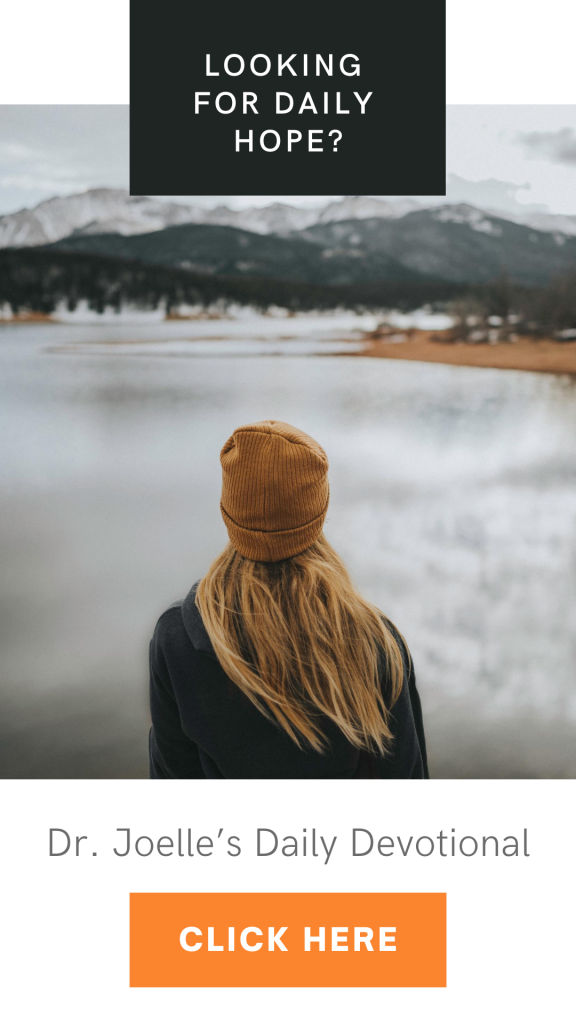 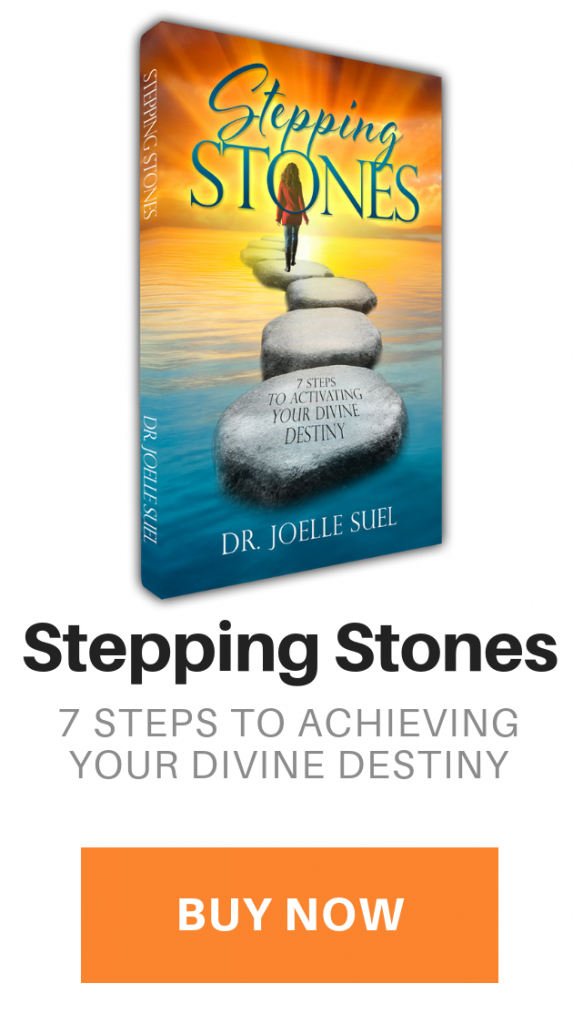