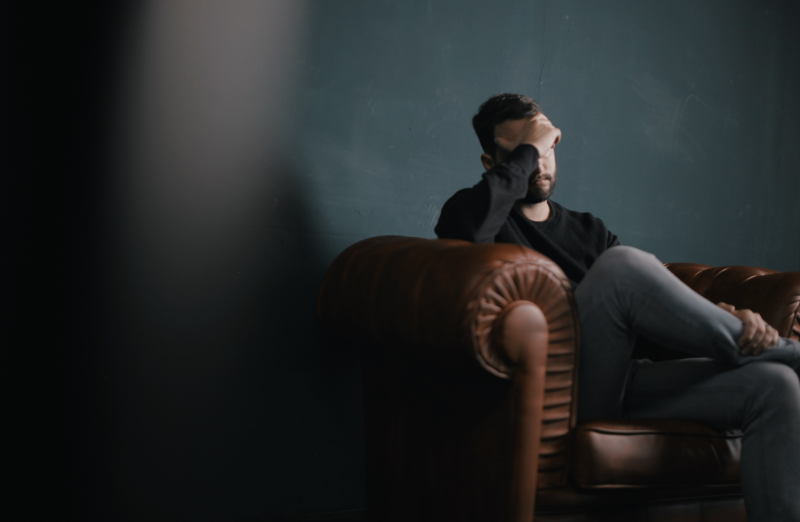 He was short for the rent …again. He left his second job, sat in his car, sighed, and said, “I will never make it.” A battle of thoughts followed, My wife and children are better off without me. I should just leave. I’m such a failure. Then another thought arose, Oh, I shouldn’t have said that! God, help me!

The Holy spirit showed him his words agreed with satan’s lies. He began, by God’s grace, to come against the lies by speaking the truth. God is on my side. He is my provider and will help me make it. In Him I have the victory. His situation changed. His boss gave him an advance and a month after, a promotion.

Sometimes unspoken words are as powerful as those spoken. We learn to take negative thoughts captive by saying the truth aloud, instead of thinking the lie quietly. We go forth in the name of Jesus and declare His Word of Truth. As we speak forth words of life, words of death come to nothing. God’s Word builds up, edifies, and exhorts the hearers and the speakers. We speak life, from glory to glory!