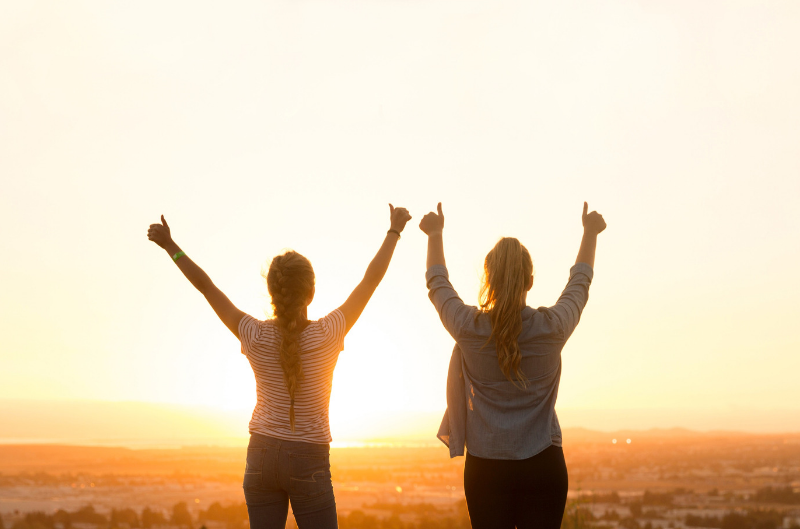 We are victorious in Christ. The scripture tells us God always leads us to triumph in Christ and it’s awesome to visualize what this means. Among the ancient Romans, a ceremony was performed to honor a victorious general. He would enter the city riding in a chariot drawn by two white horses and followed by those he had captured in chains. The captives were stripped of their armor, their hands were tied behind them, and they were exposed to public view and disgrace. This procession was a great celebration and a declaration of victory.

The cross was our Lord’s triumphant chariot. He conquered all the powers of hell. His enemies thought they made a show of Him, when in fact He made a show of them. Having disarmed principalities and powers, He made a public spectacle of them and took captivity captive! What a celebration and declaration of victory to behold as He rose from the dead and ascended on high!

2 Corinthians 2:14 “Now thanks be to God who always leads us in triumph in Christ, and through us diffuses the fragrance of His knowledge in every place.”

He is Risen
Called
Compassion