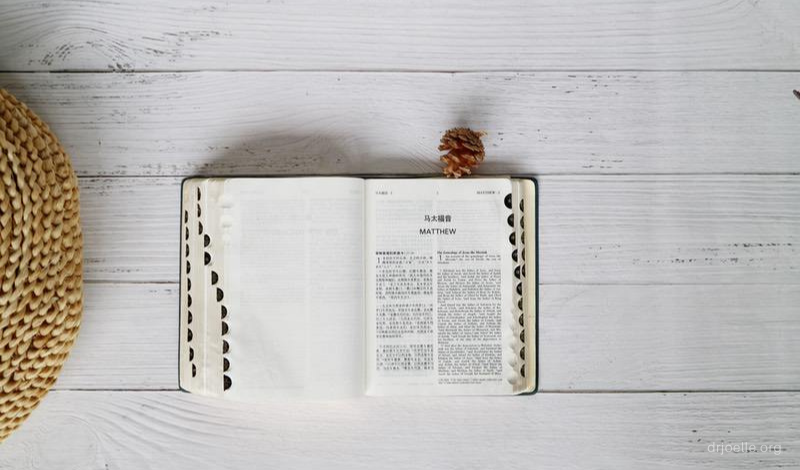 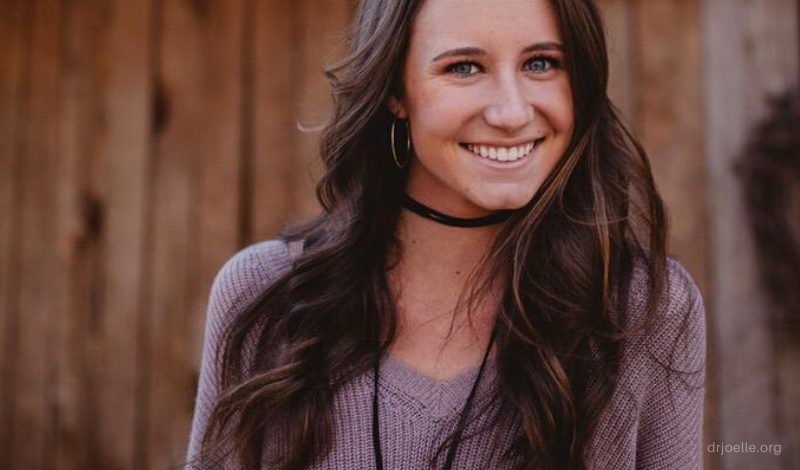 Victory in the Calling

As we call upon the Lord surrendering completely to Him, we can expect everything to change. God leads us to do specific things for specific reasons in specific timings. We are called for a purpose.

The enemy wants to stop that purpose, so he bombards us with accusations. He quickly says: “You’re not wise enough; you’re not mighty enough; you’re not noble enough; you’re despised; nobody likes you; you don’t know what you are doing.” The enemy is relentless when bringing charges against us, trying to get us to the point that we are no longer able to walk in God’s calling because we are looking at ourselves. We begin to feel unworthy, unrighteous and unable. As we focus our attention away from the accusations and onto our King, we see the lies for what they are: a futile attempt of the enemy to stop us from fulfilling our purpose.

When we feel weak, we remember we are mighty in the Lord. As we stand strong in His might, the things that have been sent to stop us come to nothing! It is when we are helpless we are reminded…it is our God who has called us. Of course we are not able, not enough; but God is more than able, more than enough. Then, as we step forth according to His calling, we walk in a tangible anointing, from glory to glory! 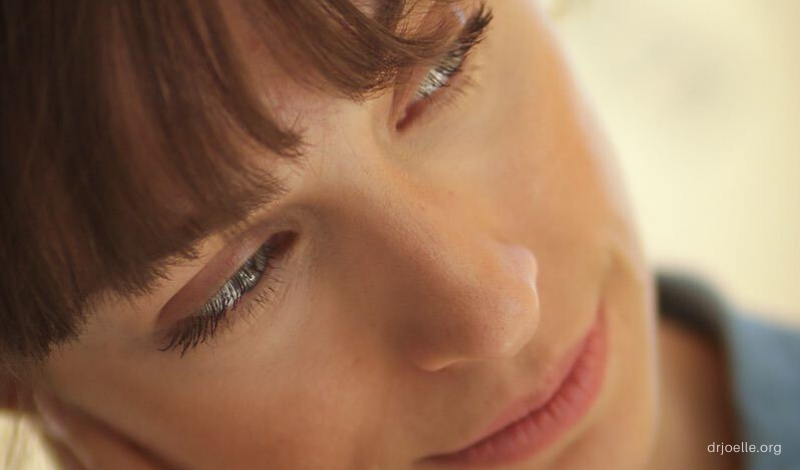 Spiritual warfare is our biggest challenge as we are being equipped to be mighty soldiers in the army of the Lord. Every word that has been made alive in us, is tested as we are experiencing its reality in our lives. In each battle, this is the question we face: “Do we believe Jesus is Lord?” Our response is our faith, our worship and our agreement with the Word of God.

Jesus is Lord and we know He won the victory on Calvary and works in and through us to win every battle. Because we know He is Lord, we do not heed any other voices. We follow Him, and stand strong in Him and the power of His might. Direct attacks can come against us to physically destroy us,  or indirectly behind our backs to  undermine what we do or do not say. Attacks come to hinder us and  cause us to move backwards instead of forward. Our counterattack is denying the flesh, remaining in the spirit and allowing God to fight for us.

If God be for us, who can be against us? If Jesus is Lord, we are more than conquerors. If Jesus is Lord, the enemy is under our feet. Every if has to be removed and replaced because Jesus is Lord, hallelujah! Whatever battle we are in today, let us come in one accord and declare, “Yes, I believe Jesus is Lord,” and move forward victoriously, from glory to glory.