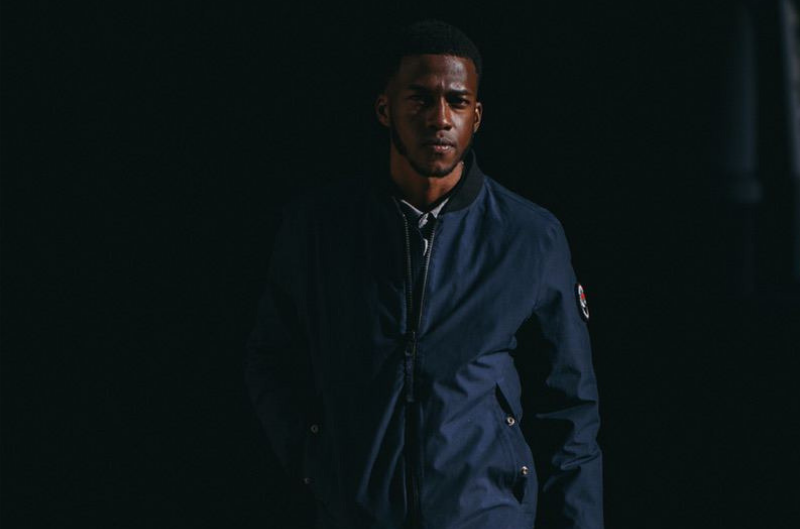 The Greek word for offense is “skandalon,” defined as a trap stick, a snare. Our adversary places these traps in front of us to see if we can get caught or stuck and hindered from going forward.

We move away from an offense speedily; the moment we discern it’s in our paths. We acknowledge its potential and refuse to take the bait by walking in love and truth. It doesn’t mean we ignore something that is said or done; but we address it as quickly as possible so the stumbling block is removed. We seek communication by asking questions for clarification. We ask the Lord before the person. When we do, we often receive truth from Him and directions on how to proceed. Confronting something before it becomes an offense is often not feasible. The key is being on watch to face it as quickly as possible.

The most difficult offense to perceive is the one that has already been taken. In that case, the enemy may bring denial so it’s not handled. If we don’t recognize we are offended, we can’t deal with it effectively. Before, during or after an offensive situation, we are to seek truth from the Lord and walk in that truth. Many stumbling blocks are positioned in our paths, but they can only stop us if we don’t handle them with the authority and power we have in Christ, from glory to glory!