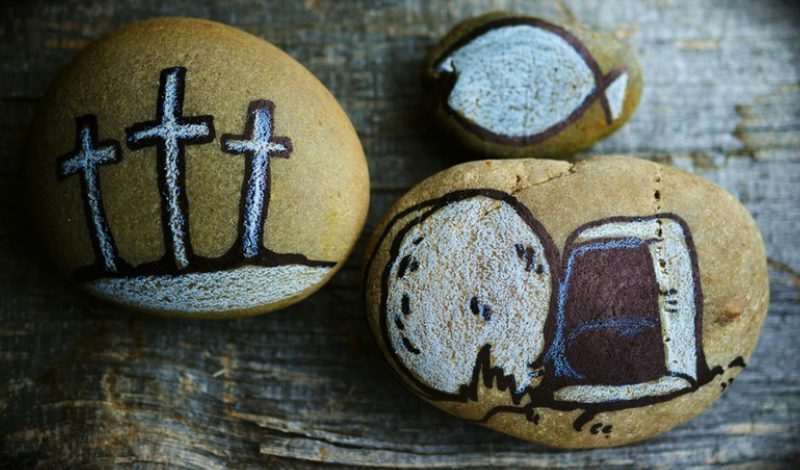 When Jesus declared, “it is finished” on the cross, it was a shout of victory, not of defeat. It meant the work that He was sent to do was completed, fully accomplished and executed with perfection. What Jesus did for us on the cross cannot be diminished or added to as it was complete and absolute. What it meant for us is priceless and helps us walk in total victory.

By the shedding of His blood Jesus was the Passover lamb, the sacrifice that atoned for our sin. The consequences of sin: death, sickness, separation from God, curses, guilt and the old covenant were removed through the blood of the Lamb. The entire work of redemption has been brought to completion. Christ’s victory over the devil commenced in the wilderness, continued in Gethsemane and culminated on Calvary.

Now through grace, by faith, we believe and receive what Jesus did for us on the cross. When we go through trials and think we are done for, we trust what He has done for us and expect to rise up in victory! We have been forgiven so we cannot continue to mull over our sins. We can put “the end” sign on those things standing on the full assurance of our salvation. We stand in righteousness and walk out our salvation from glory to glory!

John 19:30 “So when Jesus had received the sour wine, He said, ‘It is finished!’ And bowing His head, He gave up His spirit.” 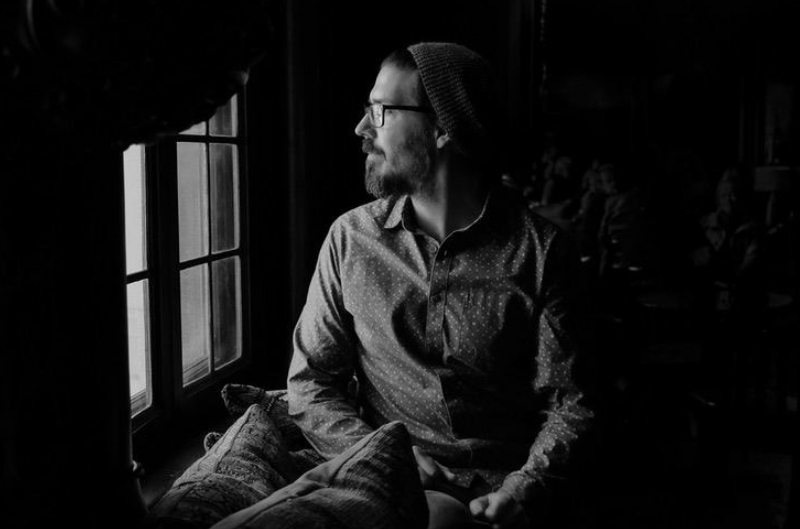 A couple was trying to make a decision on the purchase of a house. They had a choice between four different ones. As they inquired of others, they received so many opinions that confusion arose. They even started wondering if they should buy at all. Doubt and fear added to their perplexity. This state of mind lasted for a few days until they, themselves, retreated from all voices and sought God for His wisdom. There, in that still place, God gently spoke to them and showed them the house He wanted for them.

When we go to God first to seek His wisdom, we can rest assured the counsel of others will confirm the leading in our hearts. It’s when we don’t seek Him first, but seek others, that our choices are hindered. God’s answers are heard in the quiet place. The still small voice of God comes gently and can be heard as we are still. God speaks so softly in the midst of all the noise that surrounds us, we can barely detect His voice unless we separate ourselves from our environment.

Often, after the fact, we realize He did try to get our attention. He uses these times to train us to take heed to His leading. His desire for us to hear His voice is more than we know. God is calling us into a deeper place of intimacy. Let us tune down all other sounds and stay tuned to His voice, from glory to glory!

1 Kings 19:12 “…and after the earthquake a fire, but the LORD was not in the fire; and after the fire a still small voice.”

As the Lord leads us into the good works He has prepared for us, He separates us from what shouldn’t be a part of who we are now. It could be many things including a habit, a distraction, or a relationship. The Holy Spirit reveals what it is and enables us to walk in obedience to His directives.

At times, the Lord Himself causes things to be disconnected from us without our awareness. This happens especially when it comes to relationships. He knows those who cannot be yoked to us in our tomorrow. It doesn’t mean that there is anything wrong with them, or us; it’s because we need to go our separate ways in the next season. At other times, God will separate us from those with whom there is continual strife, and peace and reconciliation are unreachable by both parties.

No matter what type of separation we are going through, it’s important to note that we are always separated from in order to be separated for something much better. God often waits until we are separated from to reveal the reason. When we walk in a new season, we rejoice for the separations we went through even if they were painful at the time. We recognize that some things were hindering us more than we realized, and were actually holding up the best in our life. Praise God for not letting us stay where we are; for separating things from us…because of what He has for us, from glory to glory!

Genesis 13:14-15 “And the LORD said to Abram, after Lot had separated from him: ‘Lift your eyes now and look from the place where you are—northward, southward, eastward, and westward; for all the land which you see I give to you and your descendants forever.’ ”