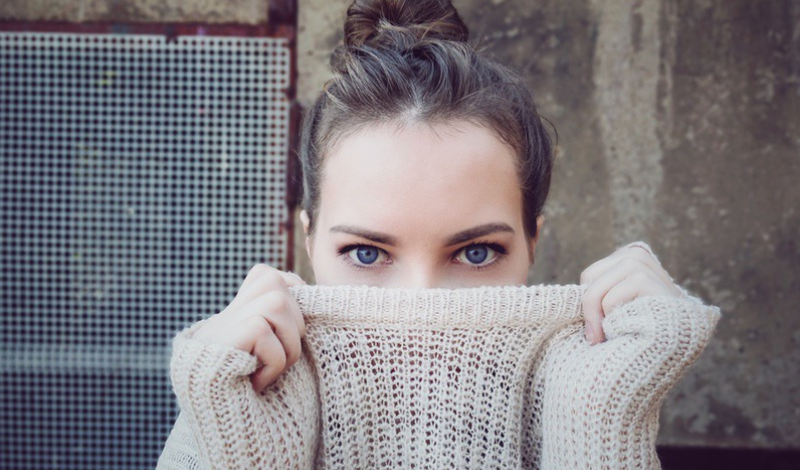 We are winning the battle of words: standing on the truth of the Word of God instead of giving up because of the lies we might be hearing. Sometimes even words that are not spoken, but implied, are just as powerful. We fight the good fight of faith, not of fear. It is for the Word’s sake that the battle rages.

We come against the lies by speaking the truth. We must be determined to take negative thoughts captive quickly by saying the truth aloud, instead of thinking the lie quietly. We cannot even consider the lies to be a possibility. It comes to test us: What are we going to say to that? Will we continue to speak life, or will we bite the bait and say things we shouldn’t say? Satan seeks whom he may devour. He hears what we say, and if it is in one accord with his lies, he devours the Word of life we have received thereby hindering our purpose and bringing oppression. God is watching over His word to perform it, and He empowers our tongues to express the victory we possess.

We go forth in the name of Jesus and declare His Word of Truth. As words of life are released, words of death are brought down to nothing. God’s Word builds up, edifies, and exhorts the hearers and the speakers. We speak life from glory to glory!