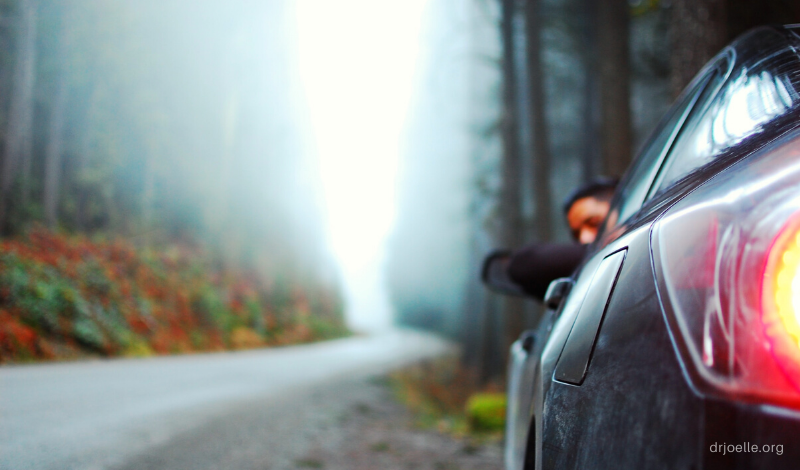 After the children of Israel crossed the Red Sea, they looked behind them and saw the Egyptians dead on the shore. We too need to look back and see our enemies defeated. Through the victory on Calvary, Jesus conquered sin and death and they can no longer threaten us.

Fear, sickness, lack, and addictions are dead. The person we used to be before our new birth in Christ…is dead. When we face any opposition, we proclaim ourselves dead unto sin but alive unto God. This enables us to disarm our adversary. To see our enemies dead helps nullify their power. We are survivors and through the power of Christ, we bounce back from all trials and tribulations. What we see and know as already conquered cannot threaten our lives. We stand on the truth that Christ won the victory at Calvary.

Lies of the enemy often pertain to things of the past. We can look behind us rejoicing the enemy was defeated. We can go forward with the glory of the Lord as our rear guard. The Egyptians tried to take the same path through the Red Sea that the children of Israel took, but they were defeated. Our enemies cannot travel the road of victory that Christ has prepared for us, from glory to glory!

Exodus 14:30 “So the LORD saved Israel that day out of the hand of the Egyptians, and Israel saw the Egyptians dead on the seashore.” 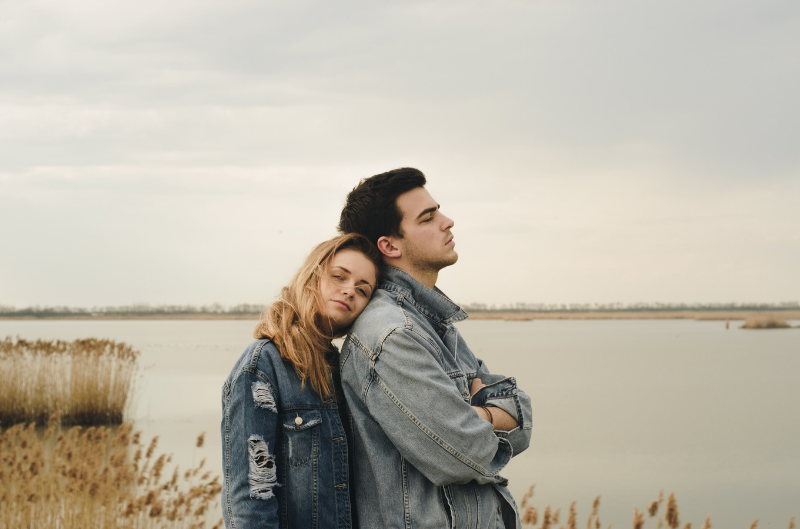 The Lord helps us bring closure to some things that happened in our past, step by step. It was only after Abraham was separated from Lot, (and that door was closed), that God showed Abraham the land he was going to possess. Often after doors are closed, God will show us what He is opening up ahead of us.

Even though past events may have happened long ago, some of their destructive consequences may still be hindering us today. Closure is done by walking in the newness of life we have in Christ. We are new creations in Christ. Old things have passed away; they no longer have the power to affect our present. We cannot reach for them and live that past over and over again, or we will remain locked in our past. The past has the potential to hinder our future, so closure needs to be applied. Every if and if only has to be left behind so that we are not. God shines the light in those areas so we can let them go and move forward. As He reveals to heal, He also seals some doors shut so that they can never be opened again.

We are to know no one according to the flesh, including ourselves. In addition, our behavior was one way in our past, but in Christ all things have become new. Revelation brings transition into our transformation, from glory to glory!