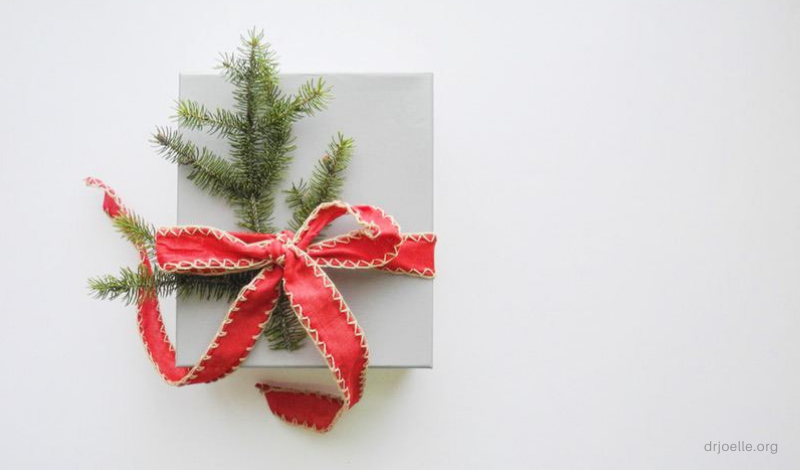 The angel announced Christ was risen, just like Jesus said. Christ’s resurrection resulted from all He had accomplished on the cross. Death had been conquered so He rose from the dead. It’s like the receipt of what was purchased—paid for. It happened just like He said so we can believe everything else He has spoken has, or will, come to pass. His promises are yes and amen and can be depended upon as we hold on to our receipt.

We can be of good cheer because Christ has overcome the world. Praise God it’s not just like we say. Our words don’t always line up with His as we continue to grow in His likeness. Even when we are faithless, He remains faithful. As we walk through difficult circumstances victoriously, we realize it’s just like He said, from glory to glory!