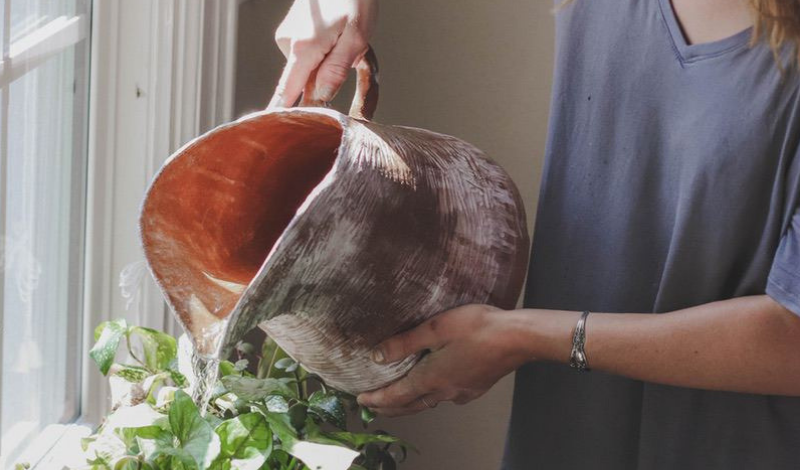 As the Holy Spirit deals with pride and self-sufficiency, the glory of God is being manifested in greater measure: a flood of love, light and total healing is being poured out. At the same time, our enemies are being conquered and are turning against one another.

Gideon, whose three hundred men put torches in their clay pots and surrounded the army of the Midianites, is a great example. When the signal was given, they broke the clay pots and the light flooded out. It confused the Midianites to the point that they fought and destroyed one another. Before the battle was won, the clay pots were broken. The directions they received from God required that their own ways be ignored. It’s a beautiful picture of the children of God having Christ inside them: a treasure in earthen vessels. They didn’t focus on how many were in the enemy’s camp, and neither should we.

When the Spirit of Christ instructs us to release what He has placed in us, and we do so with humility and acknowledgment that He is our sufficiency, battles are surely won. Our stepping forth in one accord causes confusion in the enemy’s camp. Greater is He who is in us, than he who is in the world. We are glory carriers and couriers, from glory to glory!

Judges 7:20 “Then the three companies blew the trumpets and broke the pitchers—they held the torches in their left hands and the trumpets in their right hands for blowing—and they cried, ‘The sword of the LORD and of Gideon!’ ”