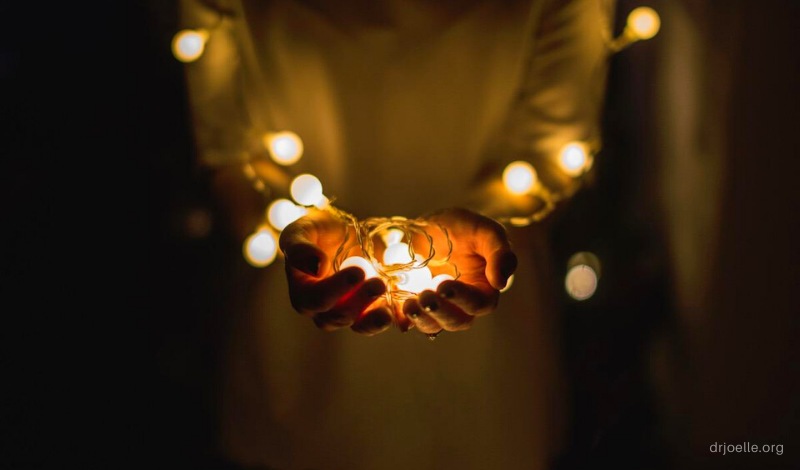 The “Breakers” anointing has great impact: a striking of one thing against another, forceful contact or collision. This anointing destroys yokes, cuts through and breaks the darkness with a thick, sudden and sharp Herculean force. As we are moving forth, the impact of this anointing of the Holy Spirit is greater than we can see… and it has everlasting results.

We see in the Scriptures that everywhere the Lord went things changed around Him. In the same way, we stir up the darkness and the enemy has to flee. Picture a spider web in the corner, when we break it–we destroy the house of the spider and he must flee. This is what happens when we come against the kingdom of darkness, in the name of Jesus the enemy must flee.

When the Holy Spirit brings the Breakers anointing through us, strongholds are destroyed once and for all. This anointing penetrates the darkness and the glory of God is revealed, from glory to glory.

Isaiah 45:1-3 Thus says the LORD to His anointed, To Cyrus, whose right hand I have held— To subdue nations before him And loose the armor of kings, To open before him the double doors, So that the gates will not be shut: “I will go before you And make the crooked places straight; I will break in pieces the gates of bronze And cut the bars of iron. I will give you the treasures of darkness and hidden riches of secret places that you may know that I, the LORD, Who call you by your name, am the God of Israel.” 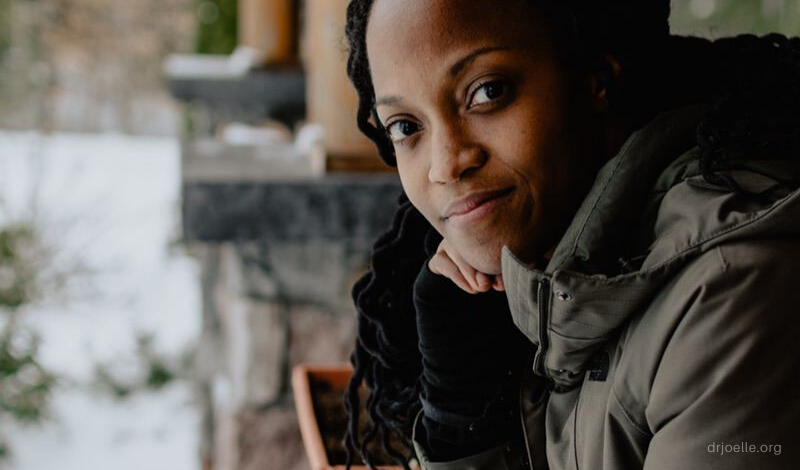 When we go through various trials, others may wonder if we have done something wrong and are being punished by God. God uses His Spirit to discipline, change, heal and touch us. The Holy Spirit works through love, joy, peace and gentleness. God doesn’t bring evil; He destroys its impact and brings life.

The enemy battles us because we are advancing the Kingdom. When we are in a battle, we quickly shake off his attacks on our minds and keep moving forward. When Paul had gathered a bundle of sticks and laid them on a fire, a viper came out of the heat and fastened on his hand. At that moment, others expected him to die because surely he had done something evil for this to happen. Paul didn’t focus on them; he ignored their looks and their voices. Neither did he focus on his humanity by looking to himself. With holy boldness he trusted that greater is the Christ in him than the enemy of this world fastened on his hand at that moment. He shook the viper off and suffered no harm. Hallelujah!

When the fire of the Holy Spirit is upon us and moving through us to touch this hurting world, the enemy will show up in the midst of what we do. At that very moment we cannot reason about the situation. When the enemy suddenly moves, we move him out of the way quickly. What is not of God that tries to take control of us, cannot; we shake it off and suffer no harm, from glory to glory!

Acts 28:3-5 But when Paul had gathered a bundle of sticks and laid them on the fire, a viper came out because of the heat, and fastened on his hand. So when the natives saw the creature hanging from his hand, they said to one another, “No doubt this man is a murderer, whom, though he has escaped the sea, yet justice does not allow to live.” But he shook off the creature into the fire and suffered no harm. 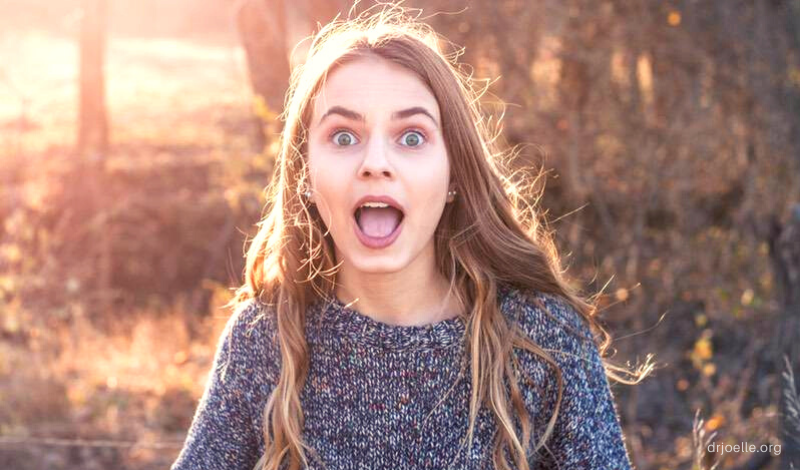