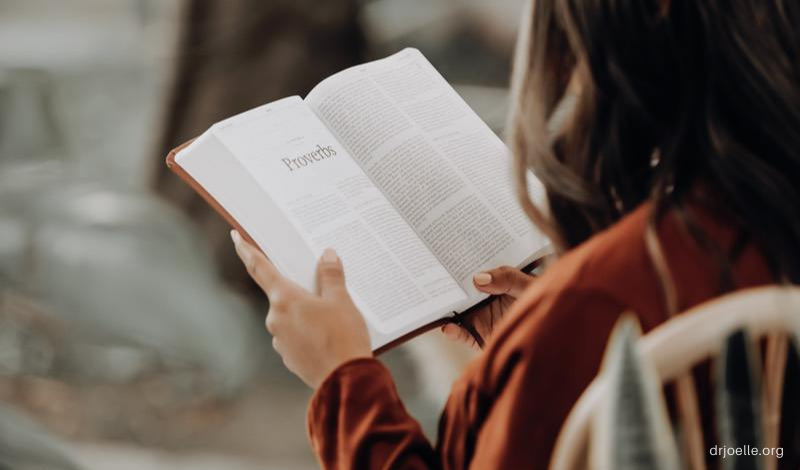 The enemy causes warfare in our lives to stop us from being fruitful and multiplying. We witness the increase of warfare in the lives of people when they express how wiped out, weak and tired they are. They lose motivation. They lose their vision. They sense their fire is diminishing. Their first thought often points to themselves. They wonder what is wrong with them; why they are not more motivated; why their passion isn’t there; and so on. But it’s not them; it’s the continued warfare that has come to wear them out so they will quit. At that moment, the opposite happens.

The scripture tells us that the more the taskmasters were afflicting them, the more the children of Israel multiplied and grew. The Holy Spirit quickens and restores us. We cannot stop godly fruitfulness and multiplication. We grow like the palm tree. The more weight it has upon it, the more it grows. During persecution and affliction we grow in the Lord, from glory to glory!