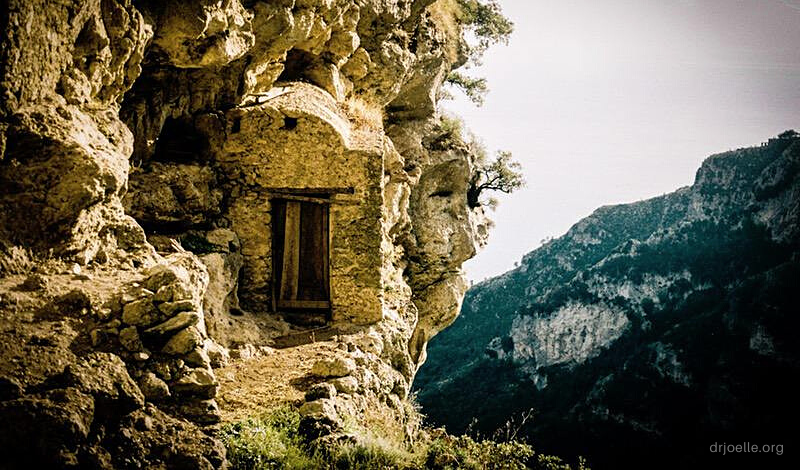 Every job he found didn’t last. Doors were shutting with no explanation. In every direction he turned he encountered closures. Some employers would hire him and then suddenly change their decision. Others would tell him he was doing a good job but was no longer needed. It suddenly became clear he was facing spiritual adversity. He sought prayer of agreement, and commanded hindrances to move in Jesus’ name. Victory was immediate. Someone called him for a position he has had now for nine years with yearly pay increases. When he noticed similar barriers in his relationships, he began to war effectively discerning the true interference.

We might not recognize we are facing spiritual adversaries, so we should pray daily against them. Preventive prayer is so valuable. Daily we oppose whatever is coming against God’s will for our lives. Enemies are to be expected for every door God opens for us. Foes are confirmation that the doors God is opening for us are to take us further than can be seen. When doors keep shutting, we can trust God is preparing a greater door.

Extension is for His expansion. What takes longer in the natural to come to pass is enlarged until the time of manifestation. We can rejoice today knowing the doors God opens cannot be shut, and the doors He shuts cannot be opened as He brings about His perfect will in our lives. Praying for obstacles to move out of our way becomes part of our walk, from glory to glory!

1 Corinthians 16:9 “For a great and effective door has opened to me, and there are many adversaries.”

Easily
Growing in Grace
Do Not Come Down!