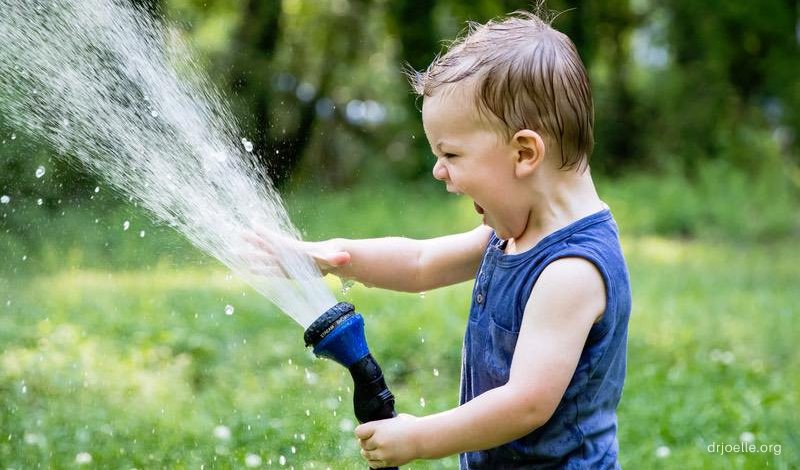 It is often said that actions speak louder than words, and when it comes to the gospel that is surely the case. As Christ reigns in our lives, we begin demonstrating the Kingdom through our actions, not in word—but in power.

The Kingdom is the realm in which God’s will is fulfilled. It’s where Christ rules. Until the day the Kingdom is fully established, it is shown and revealed through us as we become doers of the Word, not hearers only. The world system (its values, rules, ways, and idols) is being brought low as the Kingdom’s values, principles and reality are demonstrated. As the gospel is seen, not just heard, many surrender to the Lordship of Jesus. An anointing is released by God to free those who are bound to walk in signs and wonders. We miraculously escape the fires of the enemy. When God parted the Red Sea for the children of Israel, He used those same waters to swallow their enemies. Now, rivers of glory come to bring us out and destroy what comes against us. Not by our might or power, but by the Spirit it becomes clear the hand of the Lord is upon us.

The rivers of glory accompany the Word. It moves most powerfully when the Word is exhibited through our actions. When our deeds align with the Word of God, we often don’t recognize it because the supernatural has become the natural to us, from glory to glory!

1 Corinthians 4:19-20 “But I will come to you shortly, if the Lord wills, and I will know, not the word of those who are puffed up, but the power. For the kingdom of God is not in word but in power.”