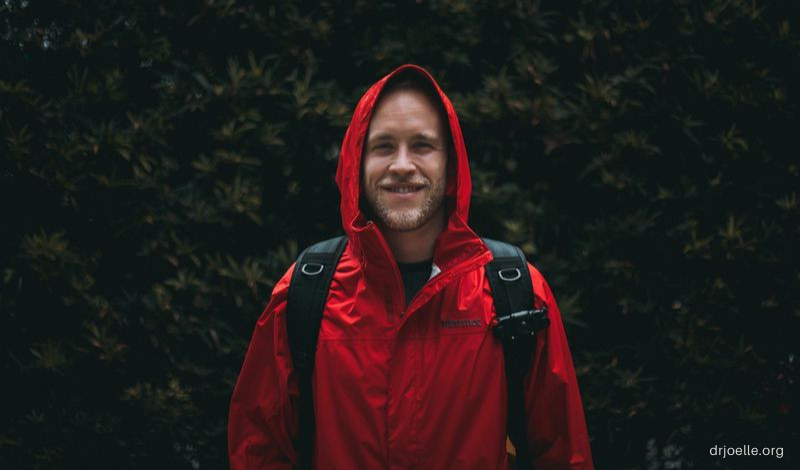 The weapons of our warfare are not carnal but mighty through God. Fleshly and worldly weapons have no effectiveness. It’s not by power, not by might, but by the Spirit of God that we are victorious. We often look back on a situation and realize we didn’t take a stand against the enemy as quickly as we should have, and we know we need to pray to become quicker and quicker in our effective warfare. The quicker we detect the enemy is at work, the quicker we can take authority over him and command him to get behind us, as Jesus did. When satan attempted to hinder the Lord’s work through Peter and rebuke Jesus, the Lord quickly rebuked satan, not Peter. We, too, have to swiftly order our adversary to move.