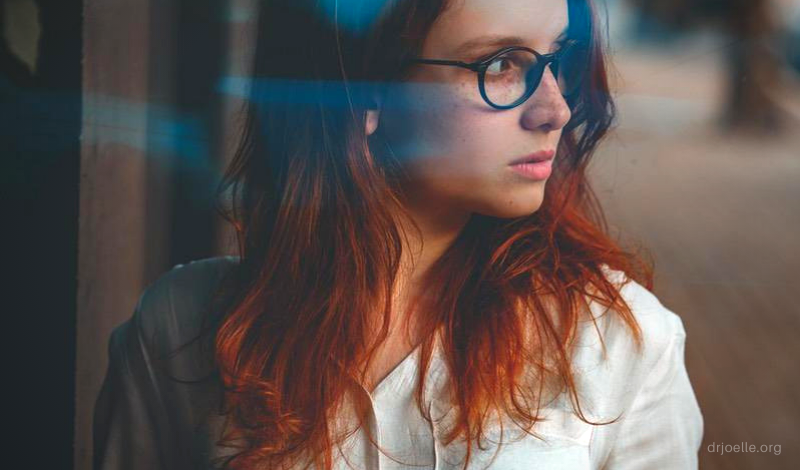 The Best for Last!
Patience!
Remember