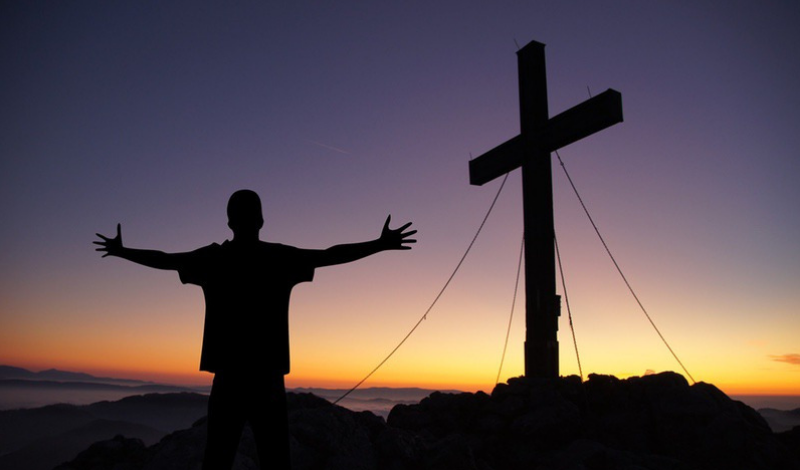 In the days ahead we are going to have encounters with the risen Lord. We are to pray and prepare for these encounters. There will be face-to-face encounters with Him all over the world. Salvation, healing and freedom will come forth. Dreams and visions will increase. God is going to reveal Himself to us intimately, and speak to us clearly.

If we are going the wrong way, we will be interrupted and turned around suddenly. If we have been seeking His way, directions will be given to us with precision and confirmation. What we have been called to do for Him will be accelerated. The passion and vision for the things of the Kingdom are going to be freshly ignited and fanned with the fire of God. Provisions are going to be transferred into clean hands. The church is going to be known as the Body of Christ as we begin to move in power and glory with Christ, the Anointed One, at the head.

We have had previous encounters with the risen Lord, but what is coming upon us will quicken us with His resurrection power for such a time as this. People are being moved from place to place in order to do what was prepared for them in this season. The risen Lord is placing us in position for possession of the Kingdom so all may come to know Him as their Lord and Savior. Let’s look for these encounters as we move from glory to glory.

Luke 24:30-32  Now it came to pass, as He sat at the table with them, that He took bread, blessed and broke it, and gave it to them. Then their eyes were opened and they knew Him; and He vanished from their sight. And they said to one another, “Did not our heart burn within us while He talked with us on the road, and while He opened the Scriptures to us?”

Protected!
As we go
Immediately