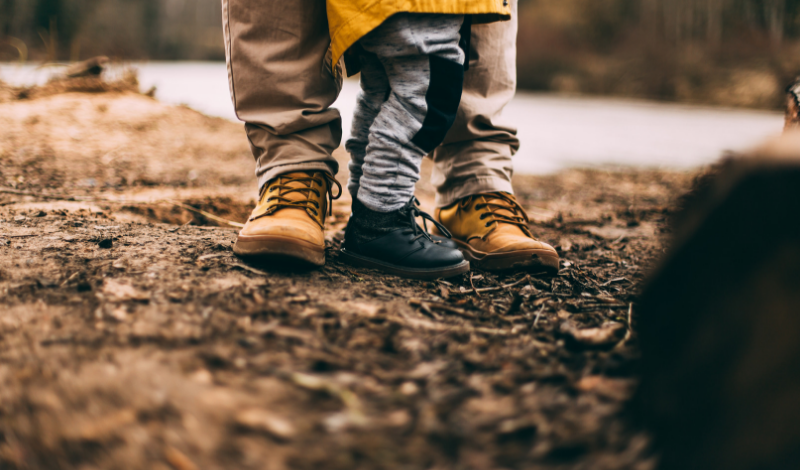 Is Jesus Glorified?
Hidden
Do Not Flee!