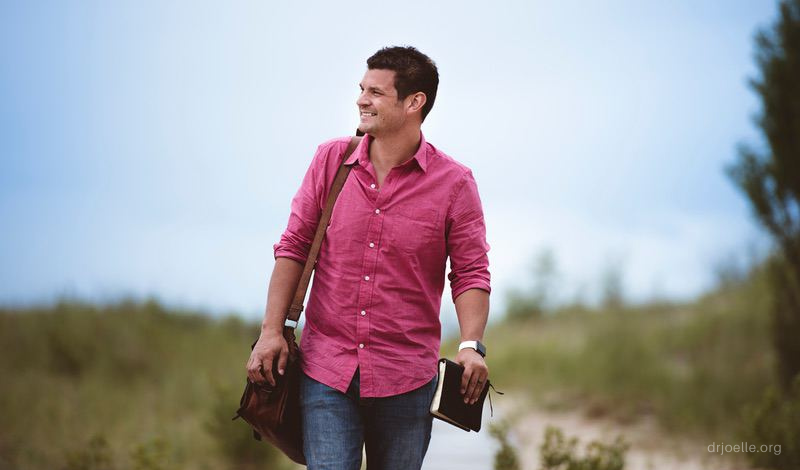 Through death, Jesus destroyed the devil that had the power of death. At the same time, He released those who, through fear of death, were subject to bondage. There is no more death for believers. Christ plants in us an undying seed of heavenly immortality, though we have to pass through natural death.

Not only are we to have no fear of death for our natural body; but also to have no fear of anything else that would die. For example, the death of a relationship or a dream. The death of a vision in the natural means God’s life will be manifested greater in another way. The power of the resurrection of Jesus Christ gives us the assurance of freedom from the fear of loss, despair or hopelessness.

Destroyed means rendered powerless; deprived of all power to hurt the people of God. Hallelujah! No matter what we go through, we are going through it. What had the power to keep us bound to death was conquered by our Lord. We do go through sufferings, through pain, through losses; and through every evil work we come out filled with the life of Christ, from glory to glory!

Hebrews 2:14-15 Inasmuch then as the children have partaken of flesh and blood, He Himself likewise shared in the same, that through death He might destroy him who had the power of death, that is, the devil, and release those who through fear of death were all their lifetime subject to bondage.

All Things Together!
Reach Beyond Our Reach
His Clear Presence