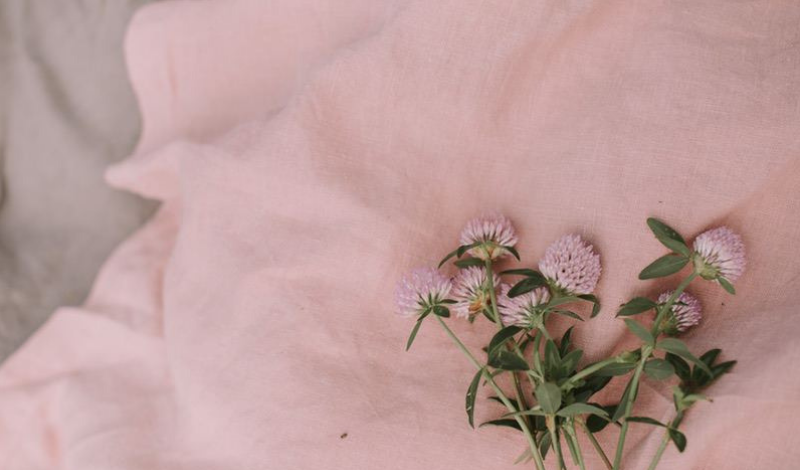 As Christians, we still have the nature of the old man in us, and through the sanctification of the Holy Spirit we keep it subdued by the grace of God. We put off the old man and put on the new man. When satan lies to us about who we are, we quickly put on the garments of glory we have in Christ.

To put on the new man means to invest with clothing; to sink into a garment. As we put on who we believe we now are by grace, through faith, we eventually become who we are in the Lord. We become clothed with the righteousness of God in Christ Jesus. The reality of the new creation that we are in Him becomes what we reach for, not the old which no longer exists. Shame, guilt and low self-esteem are put off and acceptance, forgiveness and true self-worth are put on. After the fall, Adam and Eve knew they were naked and immediately clothed themselves to hide.

In Christ, our lives are hidden in Him and we are clothed with His glory. We can do so because we are a new creation in Him. We never have to hide, but can always abide. We do not have to fear, but keep our garment near. With our garments of glory we also cover others when the enemy tries to strip them with his lies. We put on love, from glory to glory!

Ephesians 4:22-24 “… that you put off, concerning your former conduct, the old man which grows corrupt according to the deceitful lusts, and be renewed in the spirit of your mind, and that you put on the new man which was created according to God, in true righteousness and holiness.” 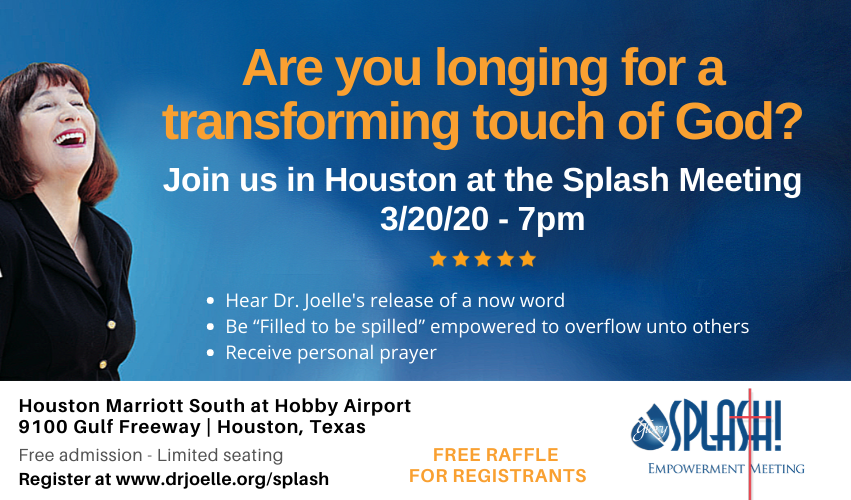