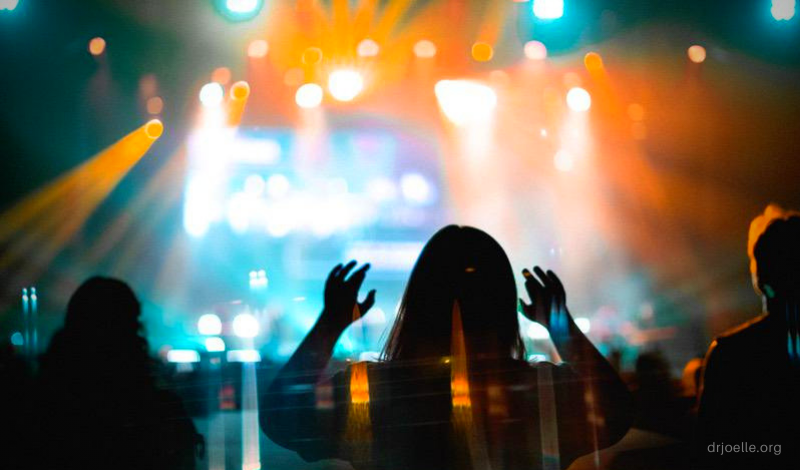 The Rule
U Turn?
No Intimidation