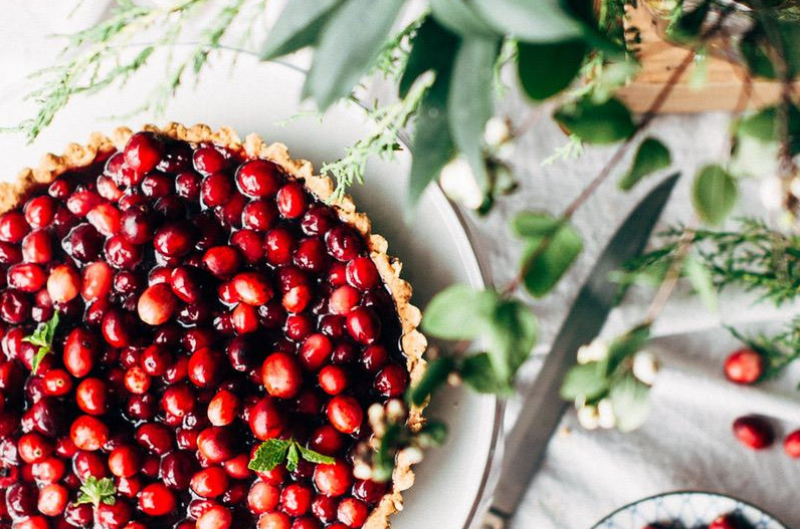 There are seasons when the Word of God planted in our hearts is battled more than others. It’s when we are actually receiving and being a doer of the Word that this battle increases. Satan comes to steal, kill and destroy the Word, but he cannot because God is watching over His word to perform it. The Word is alive and powerful. Once sown on good ground, it can only be watered and given increase, never destroyed.

When tribulation or persecution arises for the Word’s sake, we find ourselves no longer stumbling but standing stronger than ever before. When the cares of this world, the deceitfulness of riches, and the desires for other things come to choke the Word–we find ourselves no longer affected and hindered as we once were. We may have easily received a lie in the past, but now we are able to quickly apply the truth and walk in freedom. The truth that we know in our hearts sets us free. It’s an experiential knowledge; in our hearts, not our heads.

The battles we are in indicate to us, and others, that the truth we have believed–we have also received, and we are being fruitful, from glory to glory!

Mark 4:20 “But these are the ones sown on good ground, those who hear the word, accept it, and bear fruit: some thirtyfold, some sixty, and some a hundred.”

Come Unto Me!
No Intimidation
A Blessing