A Touch in the Throng 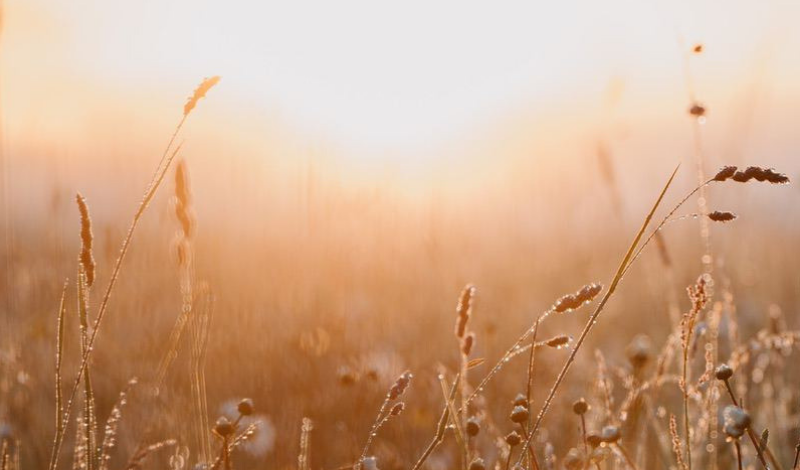 When we believe in the Lord’s presence and power, we seek after Him with desperation in every situation.

As the woman with the issue of blood pressed through the crowd to touch the hem of the Lord’s garment, she knew she would be healed when she reached that point. She believed she would be healed if only she could touch Him. That day there were many others around the Lord crowding and pressing against Him; but they were not believing and seeking Him the way this woman was. She was reaching to submit to His authority, His Word, His Lordship. There was a throng of people around Him; only one touched Him. At the very moment that she touched Him, Jesus perceived power going out from Him.

We believe in who He is with all our hearts. We seek after the cloud, not the crowd. We believe His Word is true and trust the manifestation of His glory. We touch Him as we worship and commune with Him, in spirit and in truth,  from glory to glory!